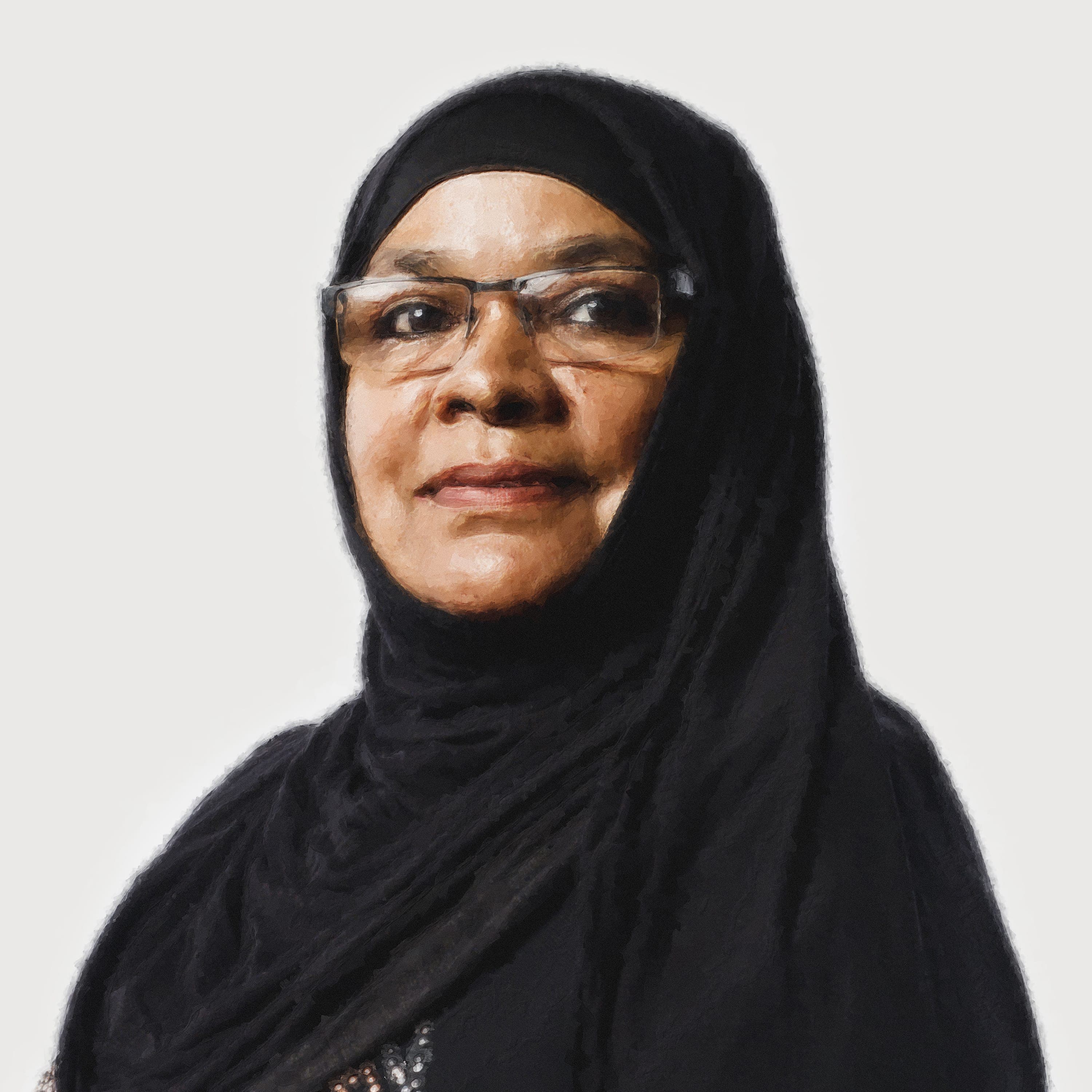 Building on work from previous decades in 1997 WHO LINK, UNICEF LINK and the United Nations Population Fund LINK issued a joint statement against the practice of FGM/C.

Since then increased effort has been made globally to counteract FGM/C via programs including research, community education, advocacy and changes in public policy. Progress occurring at international, national and community levels has included:

In 2012 a resolution was unanimously passed by the UN General Assembly, banning FGM/C and calling for countries around the world to intensify efforts to end the practice.  That same year the Australian government announced that it would co-ordinate efforts to address FGM/C in Australia.

A joint programme was launched in 2016 providing the first evidence-based guidelines on the management of health complications as a result of FGM/C.

A constantly growing number of countries have introduced legislation forbidding FGM/C. This includes half of the 28 countries where FGM/C is common.  Many run education campaigns that address both the dangers to the health of women and girls, as well as the violation of human rights.