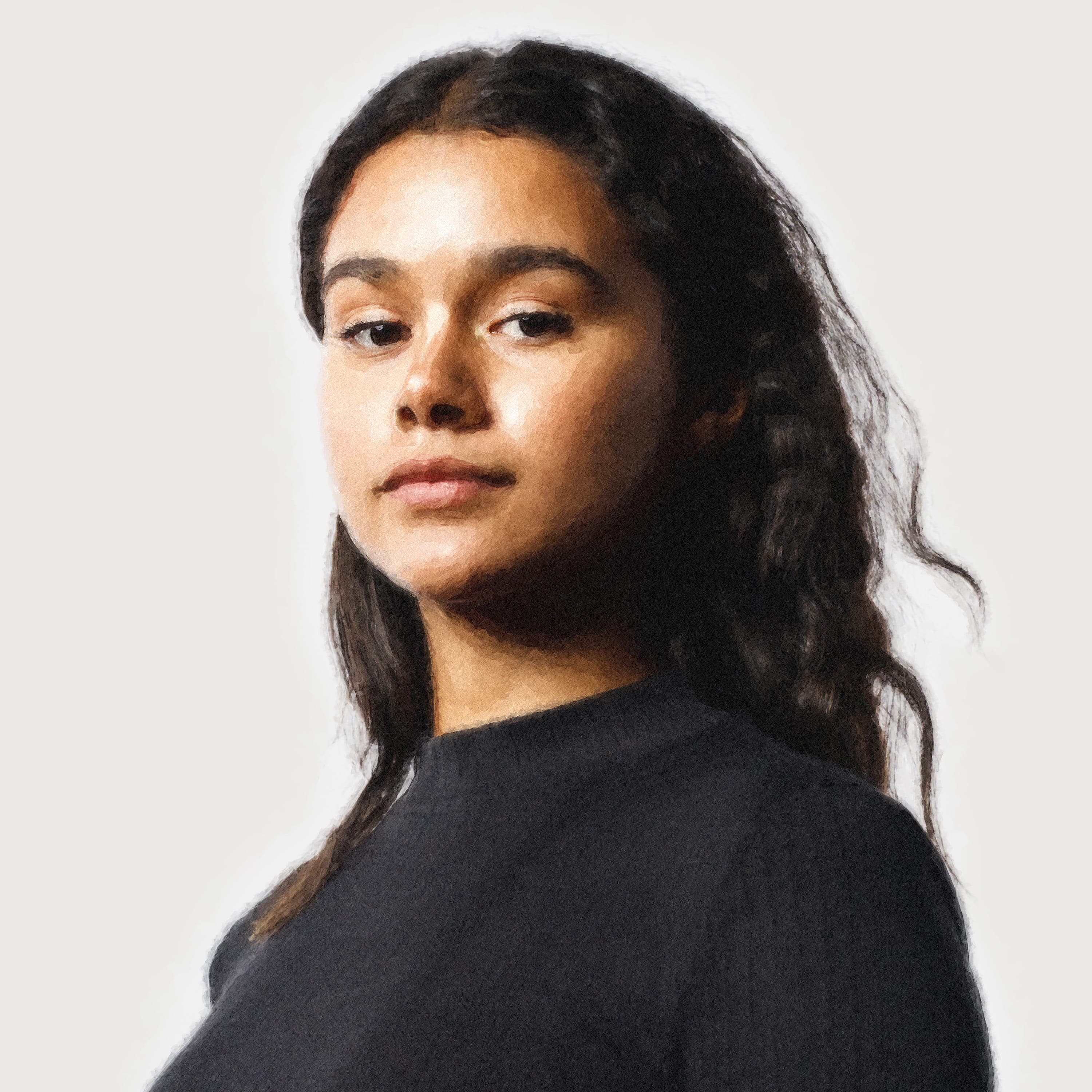 “I am from Sudan. I have been here for four and a half years. I have two children, nine and a half and five. I have been married for nearly 10 years now. I was six and they did that when I was in my grandma’s house with my other sister, she was five at that time. It was like a normal thing they do, like they invite everyone in the family, my cousins, my uncles, my aunts, and they do henna on our feet and hands. They bought new clothes for us, jewelleries and made our hair looks nice and also they burnt the house (editor note: this probably refers to incense, cleansing, fumigation) for that big celebration. And they make also especially sweets like cakes for the day.

They took us inside a room with my two neighbours and my grandma – two people holding my hands and one standing on my leg. It was a midwife who did that for us using the local anaesthetics. So, at that time I just cried when they did the needle for me, for the anaesthetics. Then after that I did not feel anything. I was not feeling the stitches and opening and cutting and blood coming out. I was a bit scared when I saw the blood, a lot of blood coming out. But I didn’t feel anything. But later on after that, I had to go to the toilet around midnight. So, I ask my mum that I wanna go to the toilet, so she was holding me and the first experience was really hard. I shocked, I can’t pass urine. It’s impossible, it’s really painful and hard. So I cried a lot. I said to her “I don’t wanna do that.” Then the next day it troubles me, I cannot do that. Then the third day I can’t just stop not doing it so I went, and I was crying a lot and the midwife advised my mum like when I pass urine she should use a black tea to wash me after – it’s like a pain relief. They don’t really have pain killer or anything like that, just panadol to use for the pain. And that took me like 7 days. I can’t walk, I can’t get out of bed, I can’t do anything and at night they have to tie both legs together otherwise I will just like turn around when I am sleeping and the wound might open again and they might need to do another operation for me.

That was what happen. I was kind of like, when I saw everyone coming giving me like presents and money and celebration and my friends around me, it was the exciting part of it. But when it comes to the pain and not going to the toilet and not like standing or sitting or even I’m not allowed to play, it’s a bit hard. They not allowing me to run or play because that would affect the wound. I can’t feel it, I can’t just run, or I can’t walk, that was the first 7 days. Then after that everything was back to normal. Everything was normal.

It did start affecting my life when I got married. Like from the first day that I’m sleeping with my husband, I had a really difficult like having sex with him. It was really hard and I was crying a lot and I asked him many times to do something about it and he suggested at one point to take me to a doctor to do something for me. But I was scared like every time he say a doctor or operation or something so I will just go back and think about what happen when I was a child, so I said to him no, I can’t go and see a doctor, do something else. So we went to the pharmacy, he gave us a lot of things like to make it easier like lubricants and creams and stuff like that but it did not really work. And every night we had the same problem, the same issue and fighting, arguing every time and I said to him I cant really do it, its hard for me, it’s really hard, and I don’t feel like doing it but he was a bit patient and he said well ok, we will try to do it slowly. He tried his best but it still did not make me really happy, it was really hard for me, and I’ve been married now for ten years and I still experience difficulties when I have sex with my husband and I don’t feel like I have a desire for sex or I don’t want to do it like I feel bad and something I wanna avoid in my life.”

This story is from Breaking the chains, FPQ (True) Audio CD.