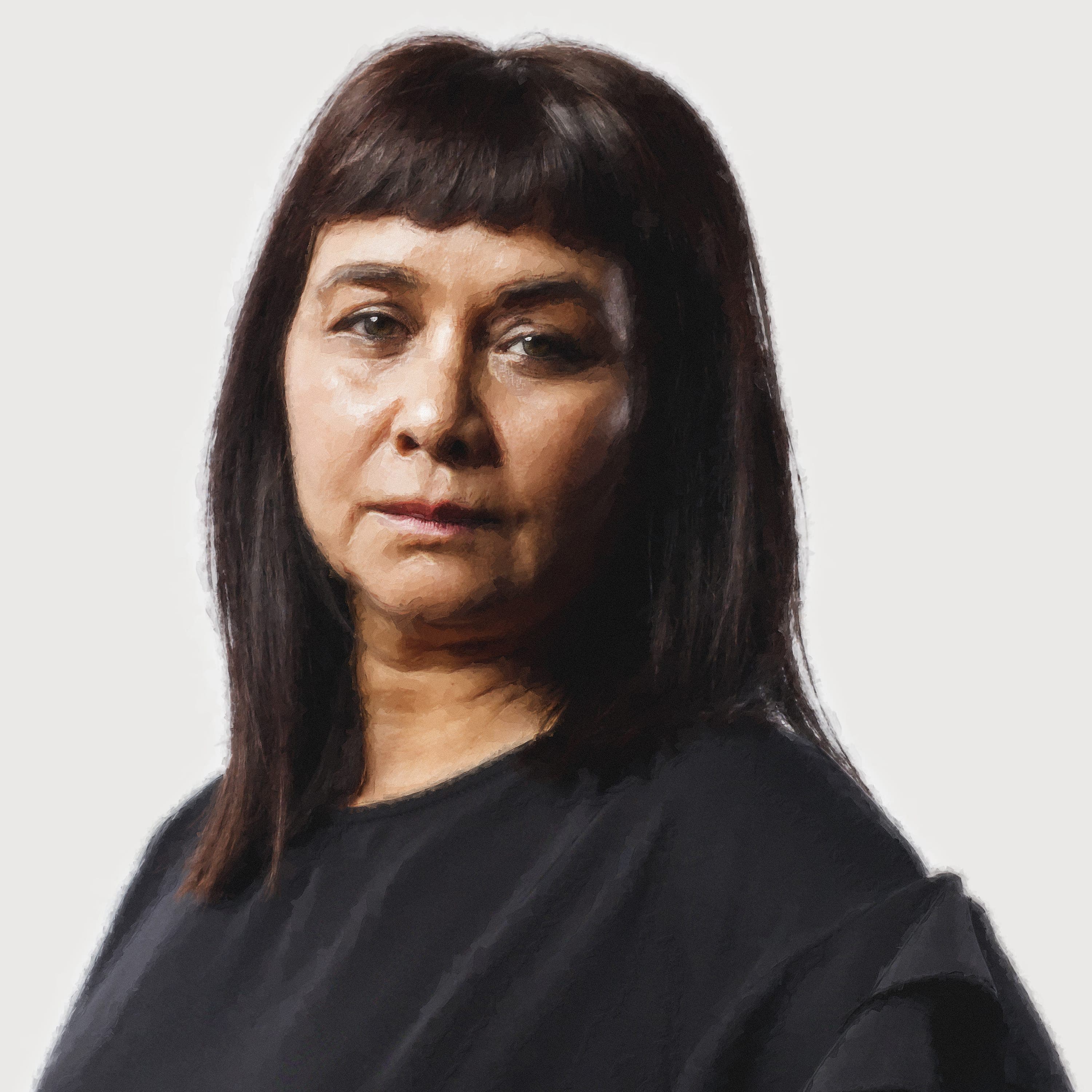 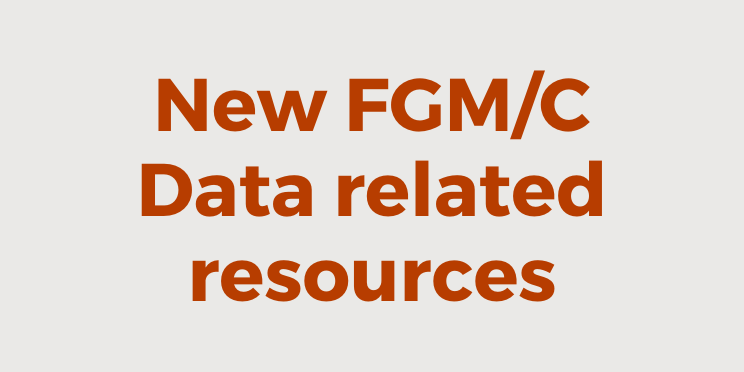 Three new resources have been uploaded to the NETFA database, including two reports from Australian Institute of Family Health and Welfare (AIFHW) and a dashboard established by UNFPA and UNICEF: