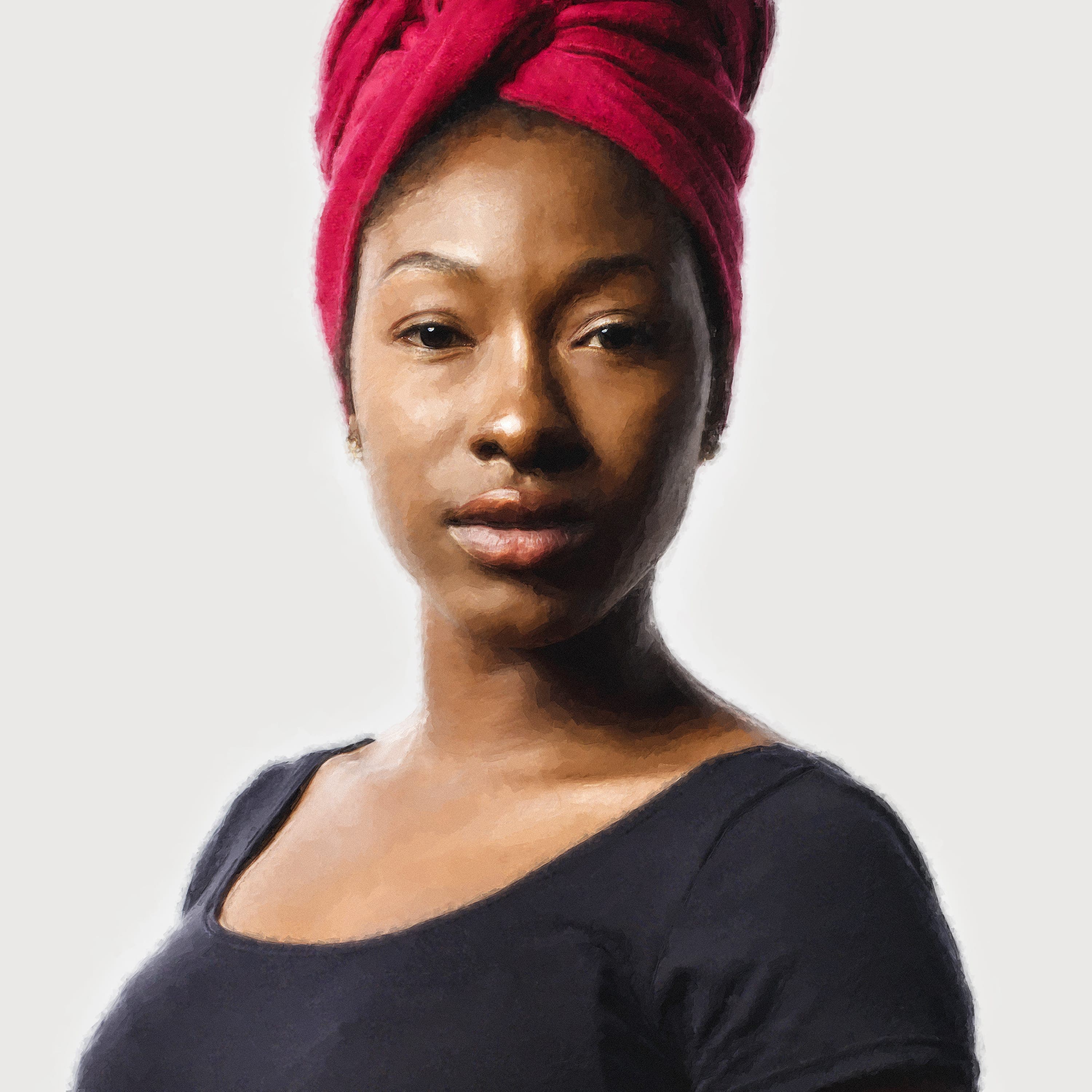 There is power in words. Because words make meaning and can have concrete, practical effects on people’s lives: they can liberate or denigrate. There’s a reason why it’s more appropriate, for example, to refer to women who have endured violence as ‘survivors’ rather than ‘victims’. Or why it’s more correct to refer to a person in a wheelchair, not as ‘disabled’, but as a person with a disability. It gets even trickier with words such as ‘wog’, when who does the calling or the naming (and in what context), really does matter. With language, context is everything.

This is one of the challenges with the ‘FGM’ (female genital mutilation) acronym. The use of the term ‘mutilation’ is internationally recognised and is present in our Australian laws. From a legal and advocacy perspective, ‘mutilation’ makes sense insofar as reinforcing the gravity of practice that is a gender-based violation of women’s and girls’ human rights. However, as much as ‘mutilation’ can persuade, highlight and argue the case, it can equally polarise, stigmatise and traumatise.

In hosting several NETFA forums, MCWH has found that appropriate language-use is overwhelmingly cited by attendees as the one take-away message. Many attendees agreed that using words such as ‘cutting’ or ‘circumcision’ are more respectful. International best practice also shows that using a community development approach is key to preventing female circumcision and by building community trust and respect we can better engage practising communities for prevention. This approach also means that we take into account all women’s experiences of female circumcision, and not just those that are the loudest, or those that we might agree with.

These are some of the reasons why the former UN secretary general, Ban Ki Moon suggested that FGM should stand for ‘Finally Girls Matter’, or ‘Focus on Girls Minds’. He states that it’s time to shift our focus to education, not mutilation. This might also mean educating ourselves about appropriate language in our research, policy, advocacy and community work.  Using different language in different contexts and circumstances doesn’t mean taking female circumcision any less seriously, but rather strengthening our efforts to end the practice. It might mean using ‘mutilation’ at the policy table, at other times it might not. We need to listen to the diversity of women’s experiences and speak and act accordingly.