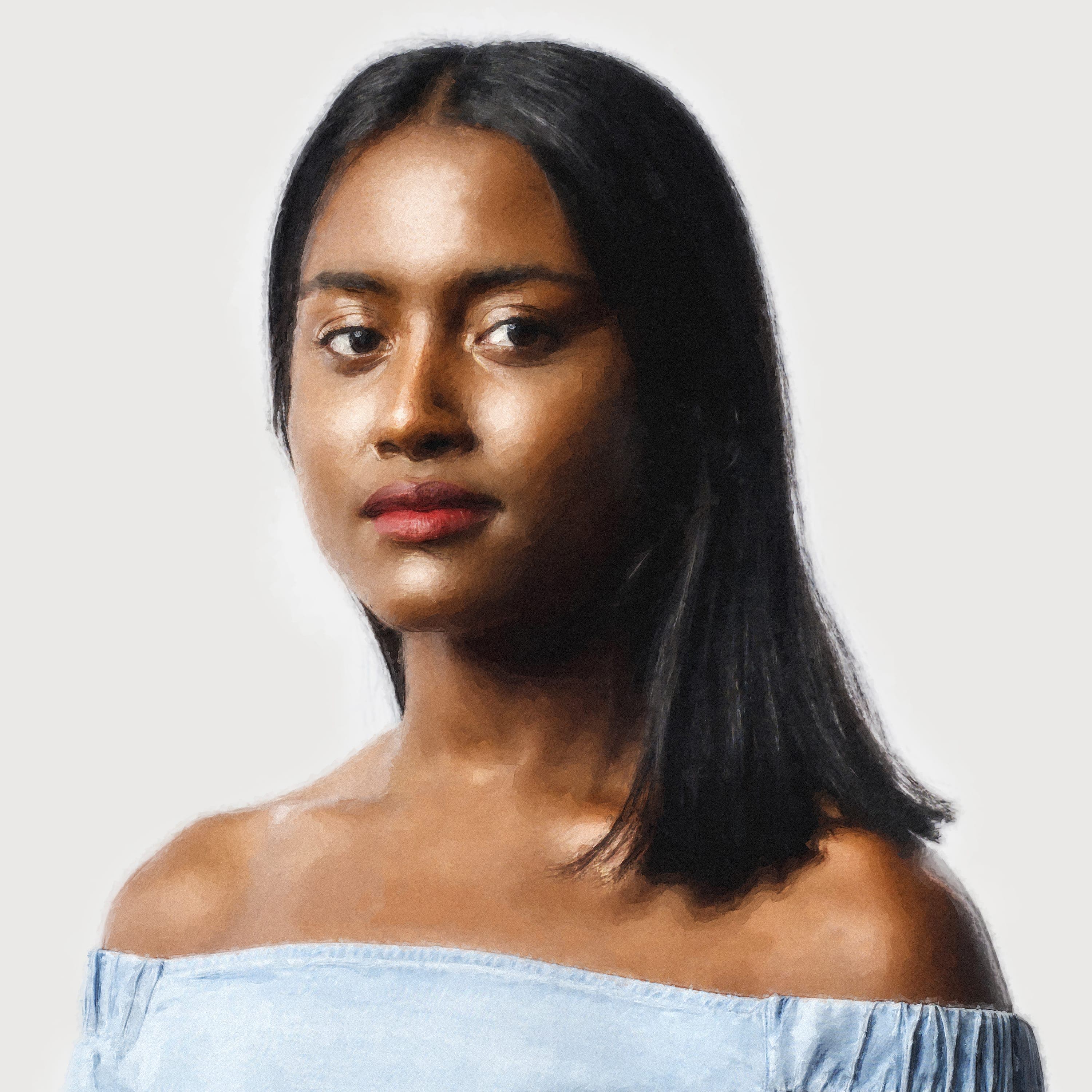 The campaign holds that all women and girls who experience or are at risk of FGM/C have the right to high quality, safe, and person-centred health care. It identifies the key role health practitioners can play in ending FGM/C. By accessing resources on the NETFA website, health practitioners can gain more knowledge and education regarding caring for women and girls affected by FGM/C.

The NETFA campaign was launched by a number of guest speakers, including international guest Dr Jasmine Abdulcadir, Fatu Sillah and Medina Idriess.

Dr Abdulcadir is an obstetrician and gynaecologist, and founder of the outpatient clinic for women and girls living with FGM/C at Geneva University Hospitals. She spoke about four key myths and taboos held by patients and some medical practitioners about FGM/C. Some of these myths included the assumption that all women who have undergone FGM/C share similar experiences, and that the clitoris has no sensations once cut. Dr Abdulcadir outlined the importance of demystifying these myths because “myths drive and maintain harmful practices. To end FGM/C we must raise awareness and share scientific knowledge about the female anatomy and FGM/C”.

Dr Abdulcadir’s speech was followed by two testimonials from women who had experienced FGM/C as children. The first was Fatu Sillah who provided a personal account of experiencing FGM/C as a child and moving to Australia as a refugee. Throughout her teenage years and into her early 20’s, Fatu tried to access medical care in relation to having undergone FGM/C but was often misunderstood or stereotyped by health professionals. It was only in her mid-twenties that Fatu received appropriate medical care through a doctor who sought to first understand her experience and then provide holistic care.

The second speaker, Medina Idriess shared her story of having experienced FGM/C as a child. Medina now lives in Australia and works for the Multicultural Centre for Women’s Health and the Royal Women’s Hospital, African Clinic as a Family and Reproductive Rights Education Program (FARREP), educating women on the harmful health effects of FGM/C.

Yalla Ensemble provided the entertainment for the night. A highlight of their performance was a song that celebrated the bravery and resilience of women and girls who had experienced FGM/C.

NETFA is grateful for funding from the Commonwealth Government that has made the project and campaign launch possible. NETFA also thanks the following health professionals who assisted in facilitating Dr Abdulcadir’s participation in the launch at the conference: Associate Professor Wendy Vanselow, Marie Jones, Nigisti Mulholland, Dr Khairul Mohamed-Noor and Professor Meredith Temple-Smith from the Royal Women’s African Clinic and Melbourne University.